It’s easy to see raccoons as pesky intruders who bring inconvenience, disease, and damage to your Whitby home. But what do you see when you look beyond all this? Expert wildlife technicians will agree that what you’ll find underneath are some truly lovable wildlife citizens who are simply trying to survive. This is why raccoon control in Whitby should always be done through humane strategies.

Raccoons – The  Good Beneath it All

There’s more to raccoons than meets the eye. Yes, they can be a nuisance as they pillage city and rural garbage disposal sites and containers mercilessly in their hunt for food. But they are also role models in determination as they never stop until they get to their target – food. They are also pretty intelligent as some of their clever tactics demonstrate. In fact, scientists suspect that raccoons have the capacity to experience a wider range of emotions than we give them credit for.

Raccoons are part of the reason we enjoy Nature as it currently is. They help to keep nature in balance by controlling populations of the animals they eat. These include wasp larvae and slugs which sometimes do great damage to lawns and gardens as well as small rodents. They also help keep the area clean by eating any animal carcass that may be lying around.

Inhumane Treatment of Raccoons Has No Benefit

Some of the cruel things people do to raccoons can put both human and wildlife safety at risk. If provoked, raccoons can become aggressive. This is simply their innate drive to defend themselves coming out. What a human being may consider their own act of protecting their property, is seen as an attack by a raccoon and the raccoon will responed as their survival instincts kick in. This may result in damage to property. Human beings and animals in the immediate space may be scratched or bitten by the raccoon and this scratch or bite may cause the transmission of harmful viruses.

Some people use traps and poisons to get rid of raccoons on their property. This is both cruel and dangerous. The poor raccoons who become victims of these harsh control methods, suffer immense pain, maiming and often death. Pets and people also become victims. Small children and pets may end up ingesting the poison set for raccoons and this can be deadly. The traps can also cause serious injury to pets who get caught in them. These methods are harmful and to make matters worse they do nothing to prevent more raccoons from intruding on your property.

A raccoon that seems to be behaving abnormally is likely to be suffering from a deadly disease known as distemper. Raccoons, especially those in rural areas, tend to shy away from human encounters, so if a raccoon seems unafraid of people, it is probably sick. The poor thing may be struggling with severe pain and confusion.  If you happen to encounter a raccoon in this condition, you should get the wildlife control authorities involved immediately.

Whitby’s raccoons need protection and care from their human neighbours. People like one Saskatoon professor who has been rescuing and rehabilitating raccoons and has had up to 68 raccoons in her care at one time.

Please play your part in keeping raccoons safe by ensuring that the raccoon control measures used in your Whitby home are humane so that these wildlife citizens do not suffer.  When you hire Skedaddle to handle your raccoon issues, you are doing just that. Skedaddle’s strategies are comprehensive humane and effective, leaving your Whitby home raccoon free without causing harm to raccoons or people. Why Raccoon Removal is a Year-Round Issue in Houston? 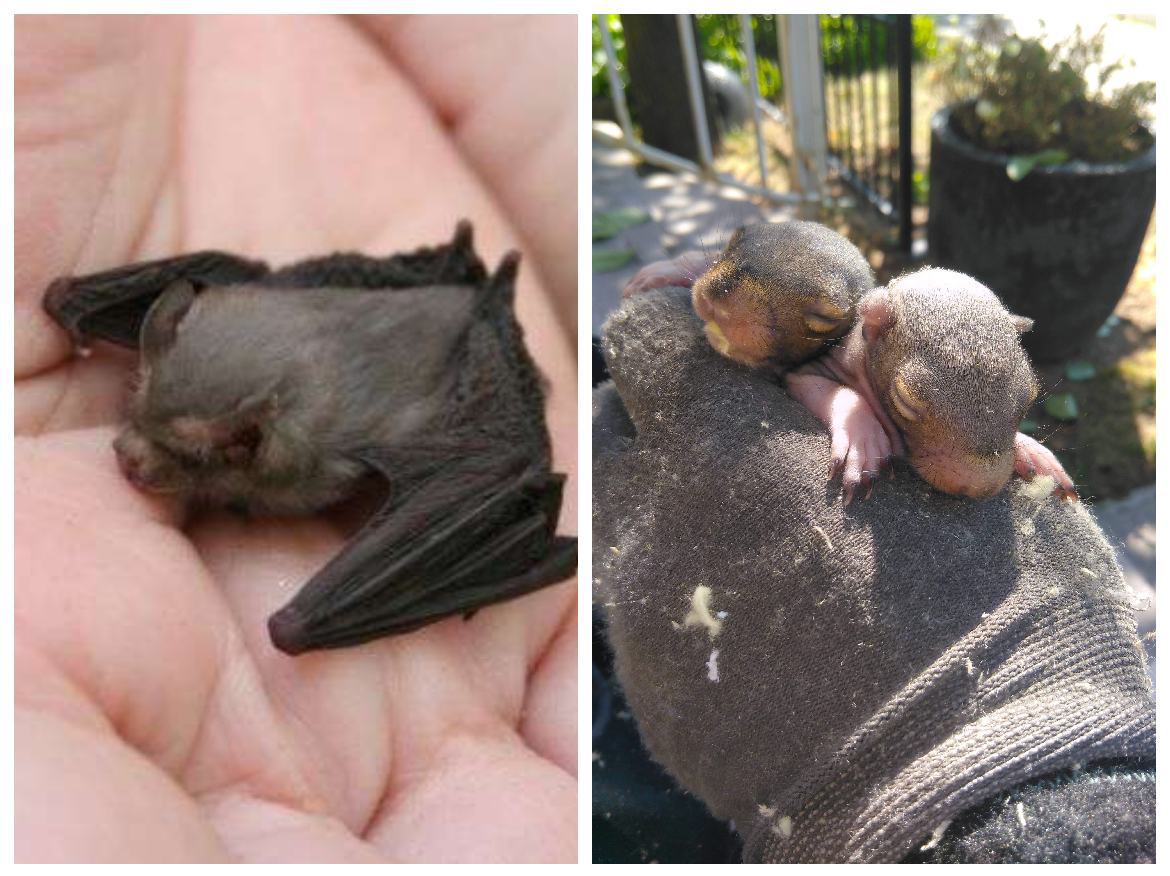 Are Bats Related to Rodents?