It’s no secret that raccoons are very resourceful and bold critters. In addition to being extremely cute, they have no trouble finding their way around the most diverse environments, one of which includes densely populated urban areas. Whether it is the green suburbs or the grey downtown areas of major cities, noticing these masked animals scurrying around is always reason enough to get in touch with professional animal control services, which specialize in raccoon removal. Keep reading to find out why.

What Sets Raccoons Apart From Other Wildlife Invaders?

One of the most important features that raccoons, as a species possess, is their incredible intelligence, as well as their obvious and increasing lack of fear from humans. While being superbly dexterous and resourceful, these scavengers have no trouble at all opening even tightly-sealed garbage bins and jars containing a food source, which makes them particularly tricky to deal with. At the same time, their increasing urban populations coupled with the appeal of countless food sources in big cities has resulted in their growing bravado. In other words, there have been countless examples of raccoons being extremely sneaky and brave, gaining access even to apartments located in second and third story high-rises.

Toronto Really is the Raccoon Capital of the World

Among many urban cities in Canada, Toronto is particularly plagued by massive raccoon populations, resulting in numerous clashes between the cute trash-pandas and homeowners. The raccoons have adapted to city life incredibly well. Recent efforts from city officials to make trash cans raccoon-proof have only had moderate success, as the raccoons are extremely resourceful and often find secondary or tertiary food sources with no trouble at all. The medium-sized mammals usually feed on eggs, small rodents, insects, grubs, vegetables, nuts, and grapes, as well as any other food sources they can find in an easily accessible home or apartment, including pet food.

Why is it so Important to React Immediately Upon Noticing Raccoons in Your Home?

As cute as they are, the bigger concerns in question is the chaos and cleaning requirements following a raccoon invasion. Raccoons carry a number of infectious diseases that can affect both humans and pets. Being in direct contact with raccoon feces and urine is especially troublesome if you have young children in your residence, who tend to usually play on the ground. Just some of the nasty diseases raccoons are able to transmit to humans, apart from rabies, include raccoon roundworm, giardiasis, leptospirosis, and salmonella.

Facing a raccoon invasion in your suburban home is troublesome; facing one in your urban apartment is even trickier. With their constantly growing numbers and increasing bravery, it is only a matter of time before a raccoon thinks about investigating whether your pantry holds something delicious. If and when that happens, and ideally before, you need to think about professional animal control services and particularly expert raccoon removal assistance. Why? Because the last thing you want to do in such a situation is trying to get rid of the animals by yourself and risk contracting an infectious disease, let alone get bitten or scratched.

That is exactly where Skedaddle Humane Wildlife Control comes in – after nearly 30 years in the business, Skedaddle has the know-how and expertise to safely and swiftly remove the raccoons from your home. In addition to providing cleaning and sanitization services, Skedaddle technicians also future-proof your residence against re-entry, giving you an effective solution for years to come. Get in touch with Skedaddle today and ensure the raccoons are removed humanely and permanently. 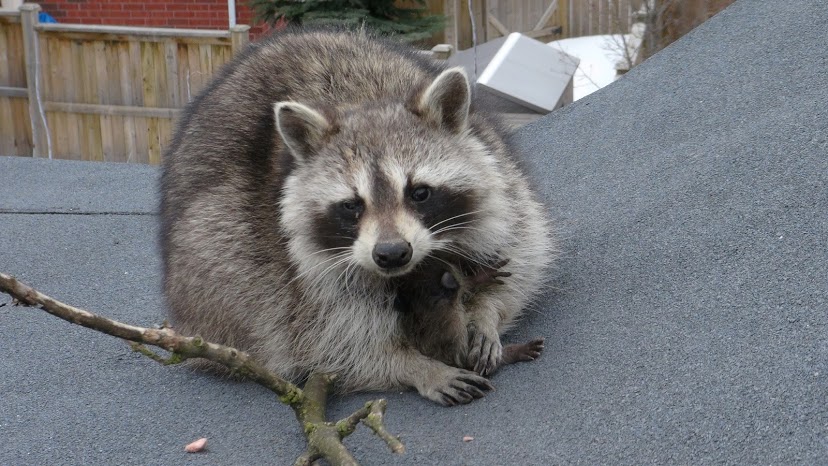 Skedaddle Houston Will Remove Raccoons Humanely From Your Home