Raccoons are a common problem in rural communities, but according to the Toronto Sun, the population of the masked bandits in urban areas is growing quickly. Mild weather gives the animals a chance to forage during the winter instead of hunkering down in their dens when the snow blows. Typically, raccoons go dormant during the winter. They’re not full hibernators, like bears, snails or box turtles, but raccoons aren’t usually as active when it’s really cold.

Raccoons who are active in the late winter months have a prolonged mating season. If a raccoon mates in January, 63 days later, just nine short weeks, it will have a litter of one to eight kits. A typical litter is three to four babies. This means homeowners need to be aware of a baby boom in the attic around the first part of March.

What Makes Your Attic Perfect for Raccoon Families?

In nature, raccoons make their homes in abandoned burrows or in hollow trees. Urban areas don’t have natural habitats, so mother raccoons have to adapt. Your attic is a warm, dark place that doesn’t get much activity. Momma raccoon sees it as prime real estate to give birth. Insulation can make good nesting material for newborns. Raccoons are smart and adept. They can open garbage cans, rip up shingles and push through soffit. Mother raccoons have a strong mothering instinct. Baby raccoons are born dependent on momma, much like most mammals, including humans. Newborn raccoons are born blind and deaf. If you attempt to remove the mother raccoon from its babies, the mother will do just about anything to get back to them. Leaving orphaned baby raccoons is not a solution.

Although baby raccoons are very tiny, they can still carry diseases and bacteria. The babies could die in your attic, which would create a different problem. If the babies are old enough to survive, they can do more damage to your attic without professional removal. Some homeowner’s insurance policies do not cover damage by wildlife, leaving the homeowner on the hook for repair costs.

Skedaddle’s Ryan Rainville recommends keeping an eye out for the following:

Raccoons can cause a lot of damage to your home in a short time. A family of raccoons fills your attic with urine and feces. A momma raccoon who is building its nest for the babies will completely destroy your insulation. It’s not only the area that the animal is clearing to have its babies, it’s the raccoon’s weight walking on the insulation, which compresses it, rendering it useless at insulating the attic.

What To Do if You Find Raccoons in Your Attic

Raccoon removal should be done by professionals. DIY measures often aren’t safe, humane nor effective. Trapping the mother raccoon is not a long-term solution. In some areas, it’s illegal to trap wildlife to relocate it. Trapping is indiscriminate. You don’t know what animals you might trap. Generally, if one raccoon found your home attractive, there are another 10 to 15 on the waiting list to move in. Trapping the raccoon doesn’t deal with the basic problem.

Using mothballs or other chemicals can be toxic to your family and pets, as well as the raccoons. You shouldn’t put your family at risk to remove the raccoons. Loud noises and lights are other DIY measures that homeowners use to prevent rodents from moving in. It might work for a time, but you have to play the noises so loud that it will disrupt your own sleep.

To remove a family of raccoons, it takes multiple measures. The babies need to be removed without upsetting the mom. You have to determine how and where momma is getting into the home because the animal still has to go find food for the family. Skedaddles technicians typically remove the babies first and put them in a warm baby box near the entrance where mom is getting into the home. Once the momma raccoon discovers the babies, she will often begin the process of relocating her kits to a new a den.

Once the family is removed, you can’t relax until the attic is cleaned up. Professional remediation is recommended because the feces can carry harmful bacteria. The points of entry have to be closed up. The area needs to be deodorized to prevent other raccoons from moving in.

Skedaddle’s Humane Wildlife Control includes removing momma raccoons and their babies to protect your home from the damage that raccoons can do. Once your home is free of rodents, we make recommendations to prevent future raccoons from moving in. Contact us today about raccoons in your attic. Spring in Scarborough: What To Expect and How To Prevent Wildlife Infestation 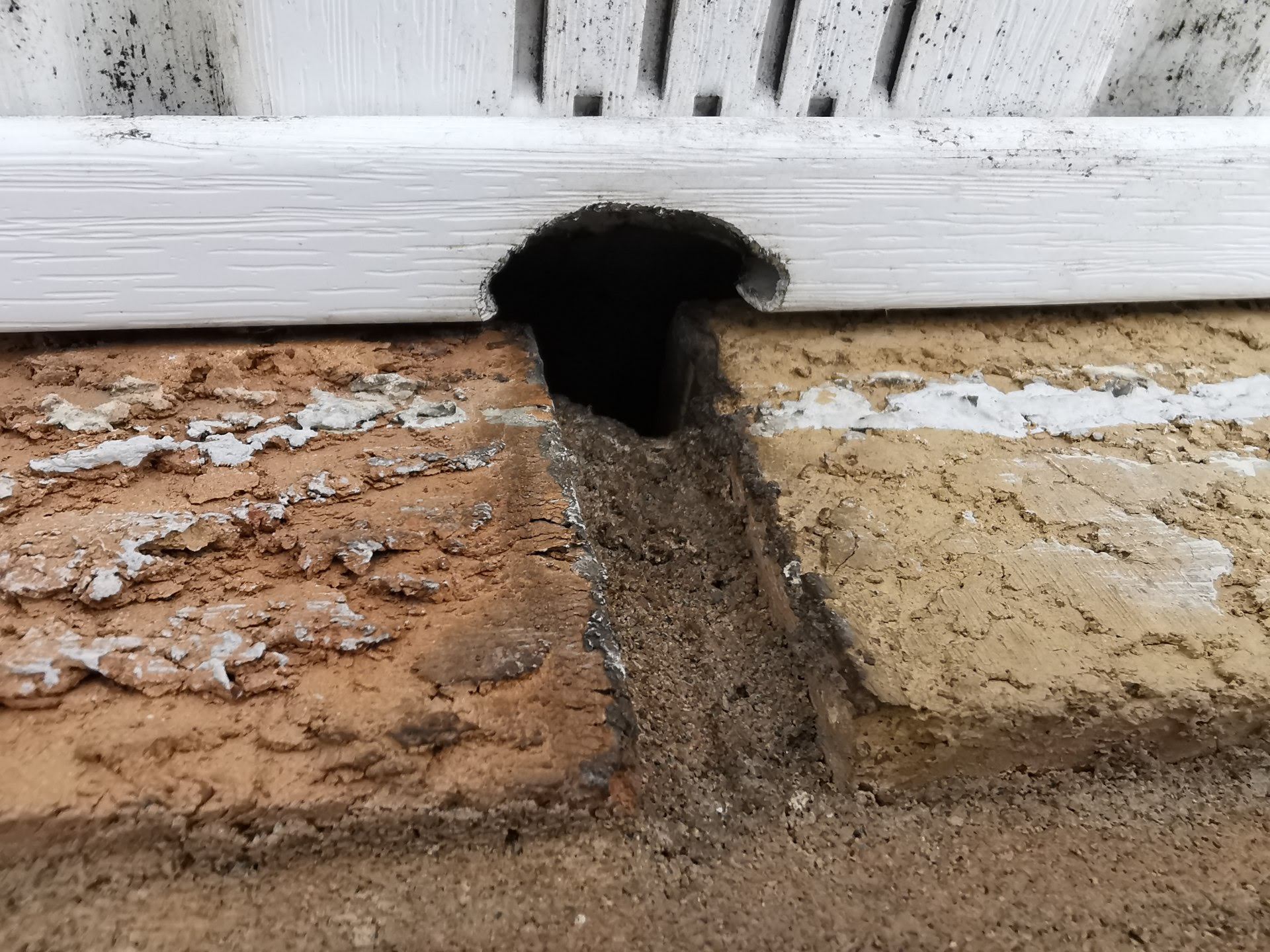 Do Rats and Mice have Poor Eyesight